Alfa Art Gallery invites you to the exhibition “Lifted” which features two prominent artists: John Hawaka and Vesselin Kourtev. Not only will this show exhibit the work of two skilled artists with prolific careers, “Lifted” is in honor and in memory of John Hawaka, and will celebrate his art and his life. This two – person show will also be a commemoration of the artists’ long-time friendship and their admiration for each other’s art work. “Lifted” will encompass a physical exhibition of Vesselin Kourtev’s work and a virtual exhibition of John Hawaka’s pieces, run simultaneously from October 2, 2020 through November 28, 2020.

The Space Between Interactive Gallery

John Hawaka began painting one day when he was forced to stay inside Kilmer Job Corps Center in Edison due to a snow storm. He picked up a paintbrush to pass time, and never put it down since then. Over the years he experimented with different techniques and mediums such as acrylics. Soon enough, he discovered his talent with rare lacquer painting techniques and became one of the few artists in North America who use them. Most of the time, Hawaka did not prioritize a specific subject for his paintings. First, he would choose a color and focus on the design. He typically preferred to paint vertically rather than horizontally. His inspiration arose from the classical and jazz music that would always be playing in the background. Hawaka was a creative and prolific artist and many of his paintings and prints are in the collections of companies and private owners across the country. One of his paintings is even being used as the logo for The New Brunswick Jazz Project. Hawaka has also been part of many one-man shows such as: Rapid Graphics Gallery, DeLann Gallery, and Hyatt Regency Hotel. His top award would be the “Nature in Abstraction”, from Black Diamond Arts Council. 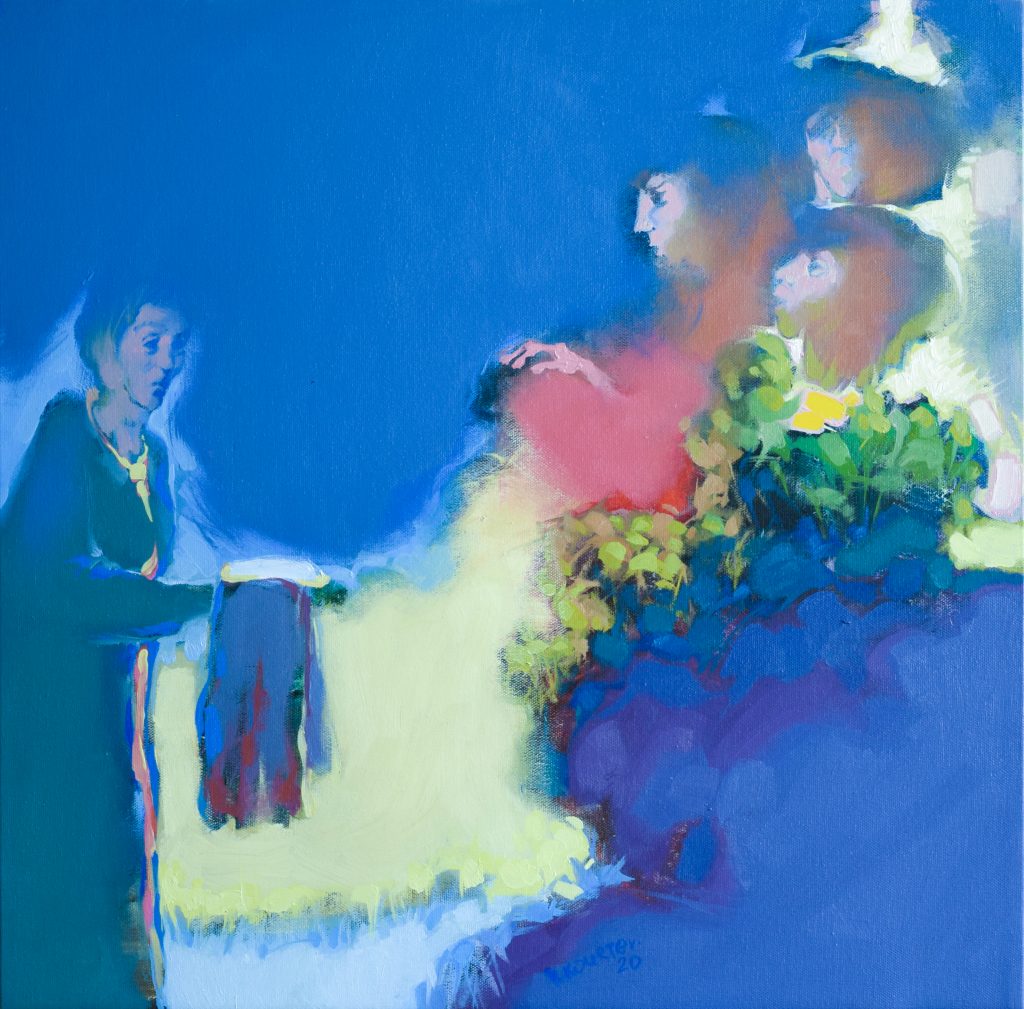 Vesselin Kourtev, the Founder and Artistic Director of the Alfa Art Gallery, was born in Bulgaria where he started his successful and international career in the arts. Kourtev has been described as a “unique neo-symbolist in abstract disguise” as his paintings often depict allegorical landscapes framing a relevant cause or interaction such as climate change or other environmental issues. He primarily works in oil paint and watercolors, which allow him to design illusionistic backgrounds to his narrative themes. Because he studied at a traditional art school and academy, he developed a unique and distinguished style. Along with studying the work of old masters, Kourtev admires the art of ancient Egyptians and their architectural achievements. Kourtev has had many solo exhibitions since the Alfa Art Gallery’s founding in 2007. Prior to the opening of his own gallery, Kourtev was featured in various solo and group exhibitions throughout Bulgaria, Switzerland, Germany, Greece, France, Malta, Turkey, the Netherlands, and the United States–specifically in New Jersey and New York. Many of his works are still featured by galleries and private collectors in the aforementioned locations. 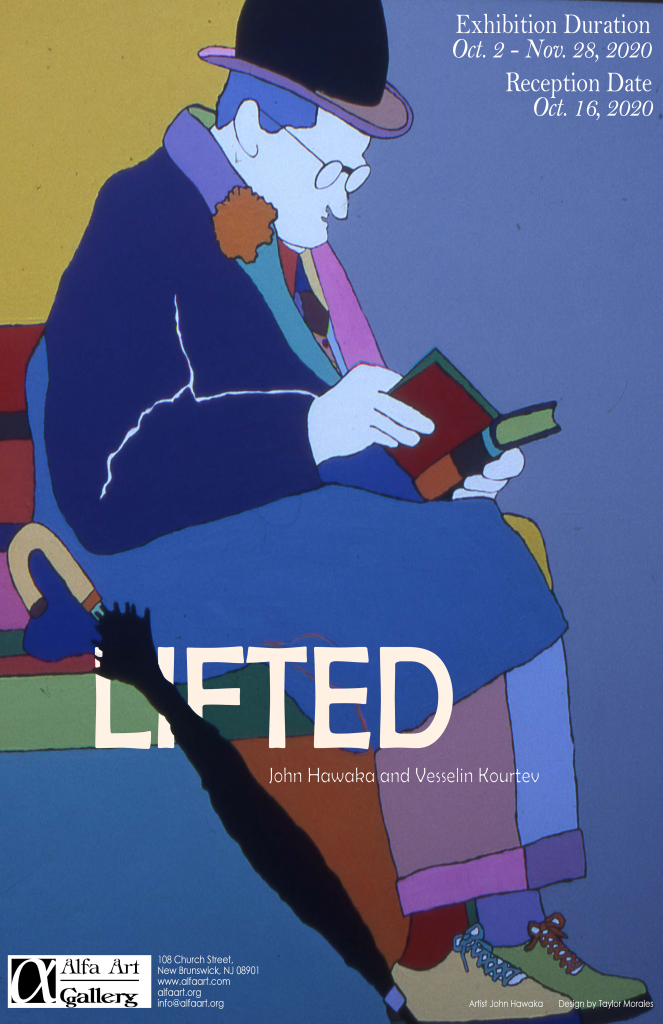 Alfa Art Gallery is a non-profit organization devoted to the discovery, growth, and support of emerging and established artists within the art community. Since its establishment, Alfa has conducted numerous shows featuring local, national, and international artists that explore a variety of media: oil color, watercolor, mixed media, sculpture, photography, crafts, and glassworks. Exhibiting artists are granted the opportunity to demonstrate their creative process in Alfa’s open studio and gallery, thus affording collectors and visitors the ability to learn about and follow the artists’ techniques, styles, and motivations. Additionally, Alfa plays a vital role among local and national visual arts organizations by supporting and presenting artists’ works, and functions as a space for interdisciplinary art and art criticism. Each season, Alfa invites professional art curators to provide criticism and guidance to artists and artworks on display to help collectors and patrons identify works that express their particular vision or purpose.