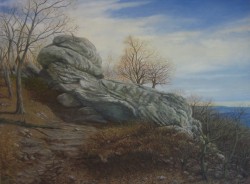 Philip J. Carroll has been painting professionally for over 26 years and is currently the Curator of Exhibitions for the Perkins Center for the Arts in Moorestown and Collingswood New Jersey. He grew up in Haddonfield, N.J. and lives with his family in Collingswood where he has been a long term resident. He teaches oil painting for Perkins Center for the Arts, Moorestown, N.J. and for Mainline Art Center in Haverford, Pa. He is a 1984 graduate of the Pennsylvania Academy of The Fine Arts, Philadelphia, Pa. and studied art history at The University of Pennsylvania, Philadelphia, Pa. 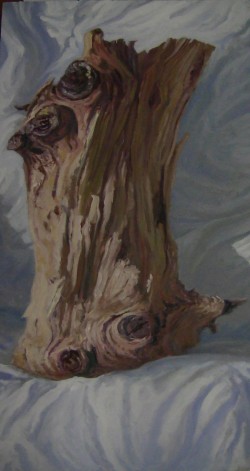 1984 Pennsylvania Academy of the Fine Arts
1982-1983  University Of Pennsylvania, Study of Art History

The Philadelphia Museum of Art

South Jersey Cultural Alliance and The New Jersey State Council for the Arts
“How to Make a Living as an Artist”, Carnegie Library Atlantic City New Jersey
2006,2007, 2008,2009
Monmouth Museum of Art, 2007