My artwork is a reflection of my life. I have projected frozen moments — good and bad — onto the canvas. As my style and personality matured, I traveled the world. My artwork tells a story — my story, of the different periods in my personal and creative life.

I was born and grew up in Bulgaria, where I obtained a Bachelor’s Degree from Velico Tarnovo University of Fine Arts. From 1983, I participated in many national exhibitions. 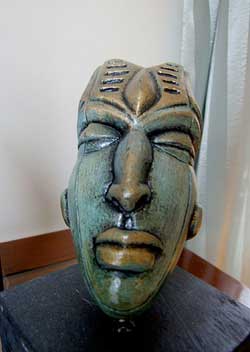 My free spirit, and lust for discovery and exploration fueled a worldwide journey.
From Bulgaria, I moved with my family to Czechoslovakia and again to Germany in 1991. Uprooting our lives with two children proved both adventurous and challenging for me. Once we arrived in Germany, I found myself eased and inspired by many traditions, culture and good friends there. I kept painting and managed to put on a couple of shows in Germany but meanwhile I was trying to explore opportunities in different parts of Europe as well. My paintings hung in galleries in Paris as well as different international shows in France. 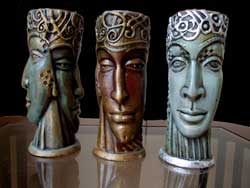 When we moved to the United States in 1994, I discovered another world — the world of electronics and computers. I became a Graphic Designer for a couple of years and after taking Automotive Continuing Education Classes at College for Creative Studies in Detroit I became a Clay Modeler (Sculptor) working for General Motors, where I have been for the past 7 years. In United State I found the opportunity to show my artwork at many national and international shows. Here I received most of mine awards and recognition. 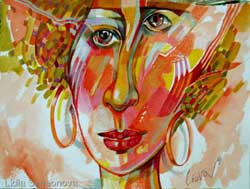 I was also published in many local and national Newspapers and Catalogs (here will be a link to the list of the publications). Today my portfolio reflects a variety of mediums and style. I spent many years as an abstract artist, but the human figure has always persisted in the creative process. I am researching differences in human portrait and emotions accompanied through human relationship. 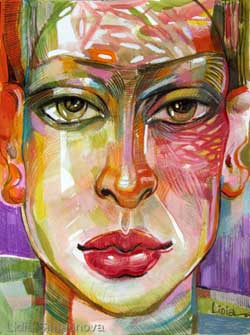 I am excited to meet people from different continents and continents, learn more about their culture and how the culture reflects over the human portraiture and emotions. All this is coming after observations on the “living life” and its unexplainable influence, which I will transfer in my art in one form or another.

Art has always been a primary means of self-expression for me. Therefore, I create art because I have a need to express on a continual basis. The figures I paint and sculpt are reflections of myself, portraits of people I know, or just nameless faces set in a landscape of ephemeral and decaying beauty. This is all I am trying to achieve – creating a work in which life and painting blend in a perfect existential poem. 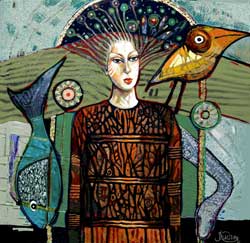 My latest achievement is – Best of Show in this year’s Art Inter/National Exhibition! and “2010 Artist of the Year.” at Boxheart Gallery, Pennsylvania.

I was invited to have a OneMen Show at the same gallery February 2010.
Currently I was invited as Curator and Judge for the AD.C International ArtAwards by Access Arts Network.* 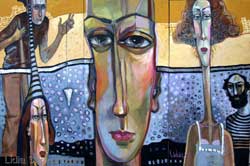 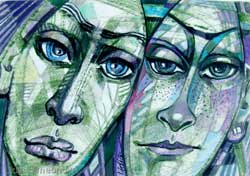 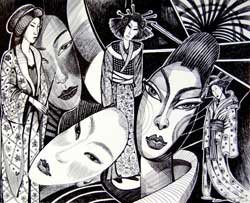 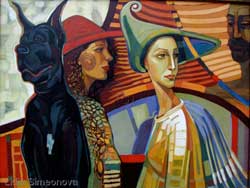 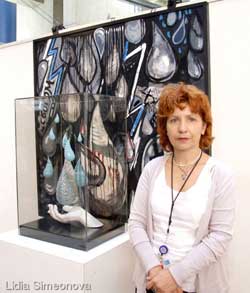