Hetal Mistry earned her Bachelor of Fine Arts degree at Mehta Kala Maha Vidhyalay and later studied animation in Mumbai, India. She continued her education at Mercer County Community College in New Jersey and earned her Associate Degree in graphic design. She has worked as a freelance muralist and art illustrator at Panchal Architects and CMM Animation Studio in India. She continued her work as an illustrator at the Thacker & Frank Art Agency in New Jersey and eventually became a self-employed graphic designer in Princeton, New Jersey. She has had the opportunity to create her renditions of some of the historical sites in the Princeton area including The Miller Chapel. Hetal has shown at several solo and group exhibitions at historic art districts in New York and New Jersey. She has earned some finalist awards for her paintings in New Jersey, Pennsylvania, and Texas. Her distinctive mixed media style and her self-taught ink drop technique reflect her life growing up in Bilimora, a small town in India, and convey nature’s beauty. 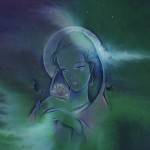 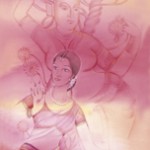 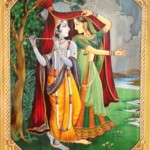 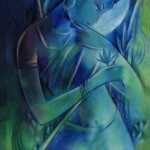