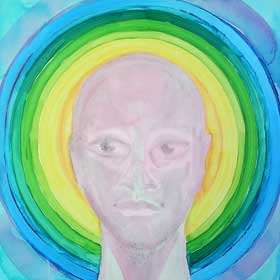 Artist, working in the fields of drawing, graphics, book design, painting, non-traditional art ; Member of the artists fellowship “26-5”, of The Artists Association in Plovdiv, Bulgaria, the St Louis Artist’s Guild and of Art Saint Louis, USA.

Her works are in many collections in Bulgaria, USA, Germany, Switzerland. 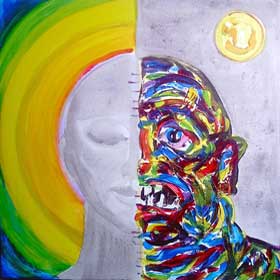 “Art is a conversation with the Superior.
My art expresses and seals my wishes, memories, thoughts and emotions.
I work in a diverse range of media, including drawings, paintings, prints, sculptures and mixed media installations. All my work conveys the idea that art is a language for intense and intimate communication, where artist’s and viewer’s spiritual world is the most important aspect, reflecting on the everyday life.” — Galina Todorova 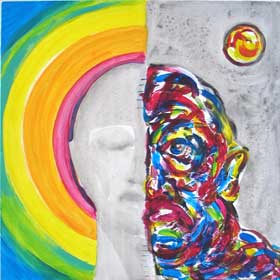 Work as a curator:

2001 October, November – Teachers from The High School of Stage Design

1999 September – presentation of 26-5 in the center of contemporary art ,Varna

1999 April – Black – gallery in The House of Mexican Art ,Plovdiv

1991 – award about ink,pen&brush drawing  – participation in an international conference in Venice, Italy

Art teacher:
1996 – 2004 including five years at The High School of Stage Design, Plovdiv;