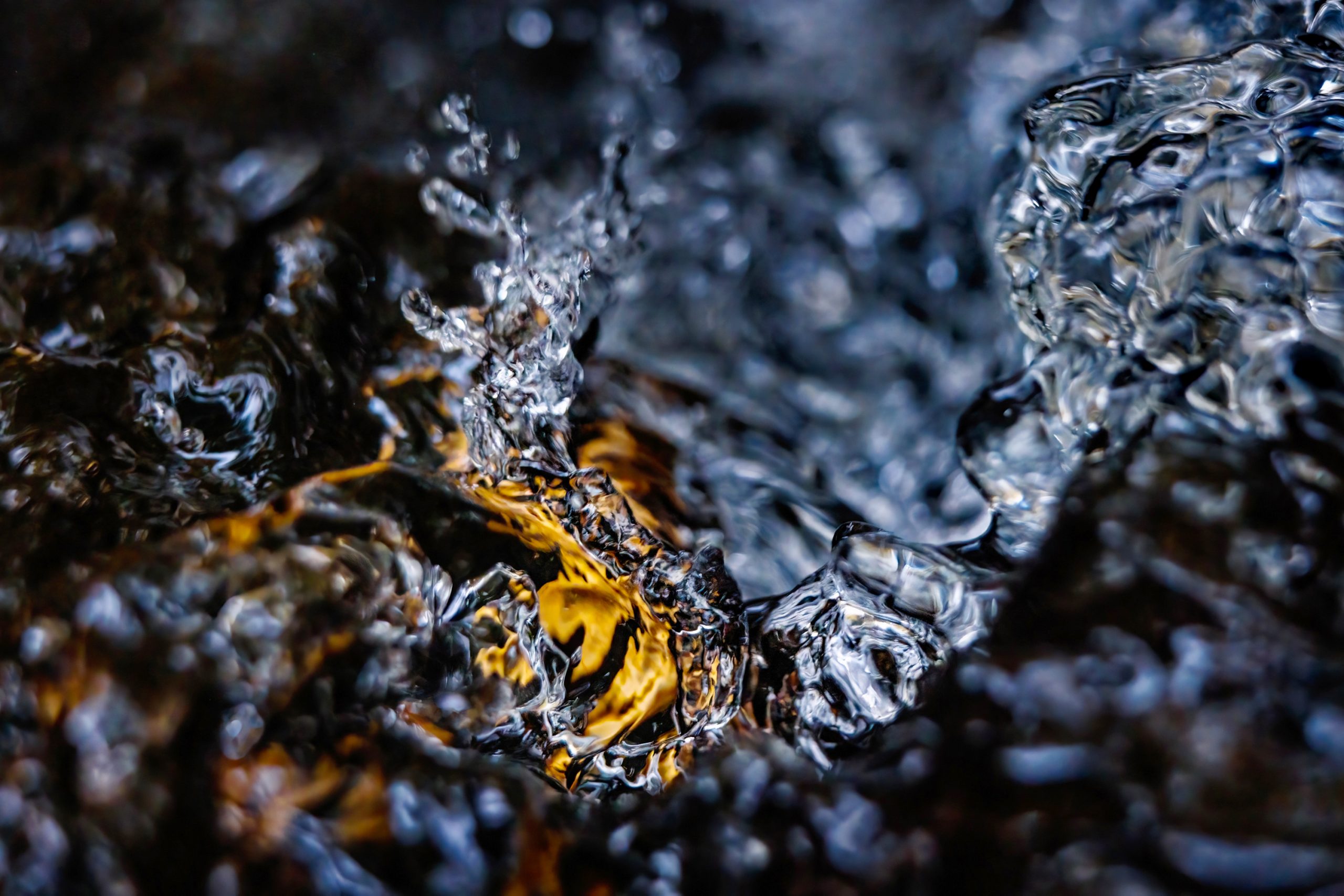 Danielle Austen is an award-winning New Jersey fine art photographer specializing in intimate portraits of the environment. Austen received her BFA from Cornell University and worked as a graphic designer before attending the master’s program at the Syracuse University’s S.I. Newhouse School of Public Communications, in photojournalism. Working for newspapers and magazines, her editorial work has been published locally, regionally and nationally, including the New York Time, NJ Monthly, and “Life’s, The Year in Pictures.” Returning to her fine art roots, she has combined her skills and training and has participated in over four dozen national and international juried exhibits, two group shows and four solo exhibits including at the Monmouth Museum. She was selected into six Artist-in-Residency programs around the country; the Rocky Mountain National Park, Great Smoky Mountains National Park, twice at Acadia National Park, Everglades National Park and was a Fellowship recipient at the Vermont Studio Center.

Austen has won awards both in her photojournalism and fine artwork, including this years Abstract winter in the Julia M Cameron International Awards, the past five years receiving honorable mentions in the International Photography Awards and the last three years in the International Black & White Spider Awards. In 2013, she was a national winner of Canon’s “Project Imaginat10n” photo competition with Director Ron Howard. Celebrity director, Biz Stone, the co-founder of Twitter, chose her winning image to help inspire his short film, “Evermore” which premiered October 2013 in NYC. In August 2014, she was the co-creator and curator of the “NJ350 Elements” exhibit. In celebration of New Jersey’s 350th anniversary, this unique juried photography exhibit was created to represent the environment within the environment. Images of New Jersey’s nature and wildfire created by New Jersey photographers were printed on 40″x 60″ water-resistant satin fabric and displayed outdoors around the Duke Farms Environmental Center in Hillsborough, NJ. Austin presents on a variety of topics to photographic societies throughout the region, offers workshops and is an instructor at the Visual Arts Center of New Jersey and the Center for Contemporary Art.

The Dune Waves series was created at the Mesquite Flat Sand Dunes in Death Valley National Park. The sand is constantly moving as is the light, and every direction one looks, every dune one explores, the visual creation is limitless. The results can be surreal and even ethereal.

In this collection, she presents photographs featuring warm organic imagery that could only be designed by the majesty of the natural world and captured by the steady hand of a seasoned photographer. Often overlooked brooks and streams are transformed into spiritual waterfronts while intertwining the fluidity and form of which is ever-changing to match the possibility of viewer interpretation.

In taking this approach to photography, Austen focuses on the environment, often documenting it in intimate portraits. With this technique, her work can often reveal things that are overlooked or seen as inconsequential. Lately, Austen has been drawn to elements that make up landscapes, particularly water. She explores how there is no life without water and investigates its movements and how it shapes its surroundings. These ideas can be seen reflected in her works with this show. 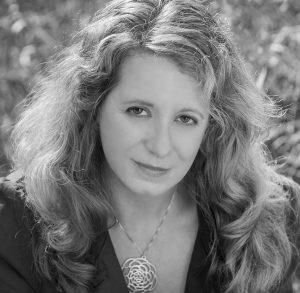 Marcel Proust wrote, “The real voyage of discovery consists not of seeking new landscapes, but in having new eyes.” Art is everywhere waiting to be revealed. As a photographer trained both in photojournalism and in the fine arts, I focus on documenting intimate portraits of the environment. My work reflects a desire to see what is often overlooked or even seen as inconsequential and to reveal it. This often involves discovering shifts in reality where my intent is to engage and challenge the viewer to see the endless possibilities, and to also communicate the spirituality I envision in the moment. I have always been drawn to nature, especially the elements that make up the landscape. I have been investigating the movement within the elements and how they interact and shape their surroundings by exploring the interplay of light, patterns, and tones, and the abstract imagery they can create.

“I believe art is everywhere, just waiting to be revealed. As a photographer trained in photojournalism and the fine arts, I focus on documenting intimate portraits of the environment. I have always been drawn to nature, especially the elements that make up the landscape. I have been investigating the movement within the elements and how they interact and shape their surroundings by exploring the interplay of light, patterns, and tones and the abstract imagery they can create.

Our relationship with water is complicated. It is flexible yet unyielding and calming yet destructive. It evokes knowing emotions, positive and negative. It is everything. This new series is a continuing journey of my exploration of water. I see it as a reflection of our humanity as we navigate through tranquil and turbulent times, feeling waves of emotions flowing and transforming along life’s journey and the surrounding environment polluting or purifying us.