Anujan Ezhikode, born and raised in the state of Kerala in South India, joined the theater program at the Kerala Kalamandalam, The Kerala State Academy of Arts. In addition to his interest in visual arts, he has been influenced by temple arts, folk and religious rituals, music, and dance.  Upon coming to New York, he continued his study of the arts, focusing on painting, printmaking and sculpture at the Art Students League.  Here, he received the “John Hovannes Memorial Merit Scholarship.”  He has won various awards and received honors and acknowledgements, including being one of six artists featured in an audio, video and live presentation for the National Day of Listening at the NYPL on Fifth Avenue in 2009, which is now archived at the Library of Congress.  His work expresses cultural identity, displacement and memory, thus reconnecting with the past.  All of these influences, especially his theatrical training, taught him the importance of having movements, light and color in his work.  His use of unique materials also enhances the personalized effect that exudes from his work.  His contrasting use of flow and fragmentation, as well as revealing and obscuring, incorporates the element of time and space. This, in turn, enhances his connection with memory, identity and rekindling with the past. 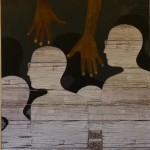 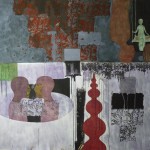 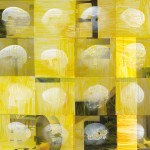 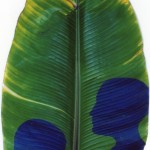 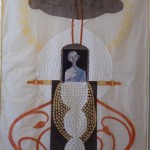 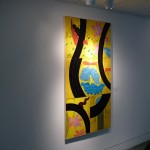 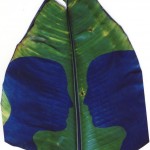 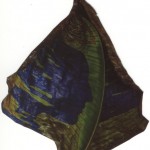 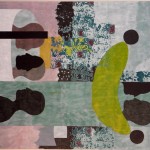 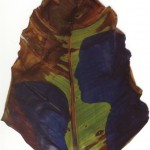