In the strictest sense, photography operates only on a visual level. Georgio Georgiev, however, describes his field as a mental process, a multisensory integration that goes beyond visual input. By arranging his environment, a photographer has the power to artificially simulate the speed at which time passes.

To Georgiev, there is more to photography than meets the proverbial and literal eye. For this reason, he concerns himself with the projection of his two-dimensional images beyond their frames and into the world of his audience. His art seeks open dialogue between artist and viewer.

Georgiev aptly describes photography as the use of “one eye” to shed light on what the Everyman might have overlooked with his two eyes.

Georgiev’s work has been showcased in many solo exhibitions: Paris 2012, Hyeres (FRA) 2013, Brussels 2014, Sofia 2014. He has also showcased his work in joint exhibitions in Rome at the Slavic University in 2010, in Paris at the Bulgarian embassy in 2011, in Sofia at the Ten Photographer-one model in 2013, and again in Sofia at Portoeleya in 2014.

He is a member of the Photographic Academy, as well as the owner of and photographer for www.stockphotobg.com. He’s works as a photographer, parner, and graphic designer for the Vijoli concept and a manager for Artfoto. 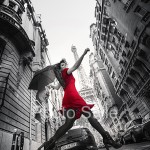 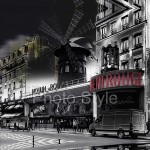 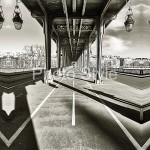 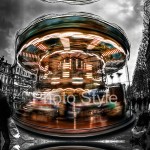 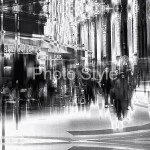