Alexander Nishkov spent the first 24 years of his life juggling his ambitions and the influences of the maternal figures in his life. While Nishkov hoped to be a director, his grandmother urged him to pursue painting. His mother exercised her authority by enrolling Nishkov in a sports school. By early adulthood, Nishkov’s uncertainty still prevailed. That is, until he discovered photography. At first, photography was a tactic Nishkov used to impress his bride to be. His first teachers were his peers – conveniently, a group of talented photographers.

As his hobby grew into a passion, Nishkov opted to further his knowledge with formal study. One of the professors at his university imparted a piece of wisdom that, to this day, resonates with Nishkov. “Photography,” he said “is a simple thing but it is not for simpletons.” Nishkov has carried this notion with him as he transitioned from a student to a teacher and mentor. This outlook allows him to learn from all those around him.

Through photography, his mind has a voice. And that voice has no limits: photography is his freedom. 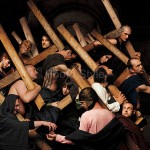 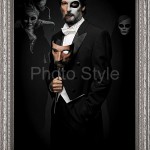 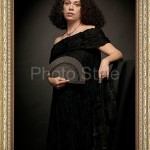 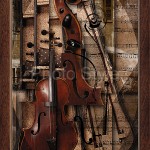 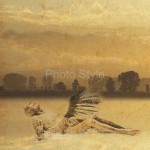