While scholars may perpetually debate the concept of nature versus nurture, Valentin Kirov has no qualms about crediting his present status to his past environment. His photographic skills flourished under the supervision of a collection of talented photographers, as he seemed to become infected by their creativity.

Though his art is now filtered through creative teams and art directors – Kirov has transitioned from artistic to advertising photography – he aspires to maintain the same pure artistic outlook of his early years. Regardless of his situation, photography is the release through which Kirov derives inner peace. He is especially concerned with the composition process: the harmonious contrast of light and shadows, the presentation of colors, and the grounding concept behind the image.

Aside from owning his own advertising agency, Kirov gives lectures on advertising photography at the New Bulgarian University in Sofia.

It has been said that Kirov’s photographs are the perfect “fusion between the arts,” striking the perfect balance between traditional and modern forms of photography through “integrating the conservatism of one with the avant-garde of the other” (Petar Boev). 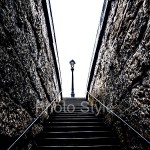 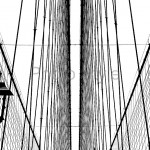 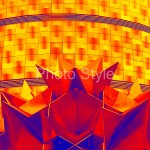 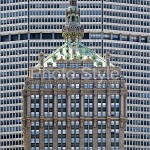 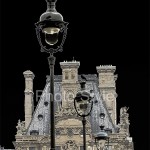