Judith Cantor acquired her BFA of Fine Art from Syracuse University. After doing so, she designed book jackets in New York and Boston. Wanting to learn more about art, other than graphic design, she began taking classes in ceramics, photography, and textile design. Since, she has been making and exhibiting collage and photography. The collage work that she is exhibiting was influenced by Asian cultures. 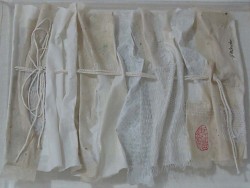 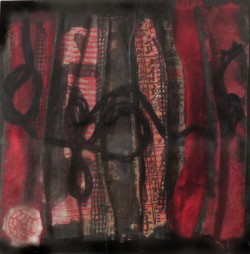