Diliana Florentin graduated from New Bulgarian University with a degree in Advertising and Art Photography.  She attributes her initial gravitation towards photography to Alexander Nishkov, who served as both her mentor and educator.

Her piece “Family Portraits” was awarded second place Advertising Fashion photograph in the 2013 International Photography Awards Competition. In October 2012 she collaborated with stylist Antonia Yordanova and graphic designer Petya Savova to participate in Absolut Blank Bulgaria. Earlier, in August 2011 she worked with painter Anna Panayotova to produce a mixed-media exhibition (entitled “One dream to be…”) for display at the Hilton Hotel. The display consists of black and white portraits that incorporate both painting and photographic elements. 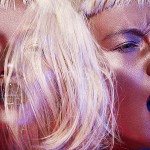 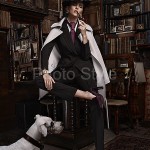 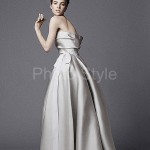 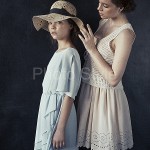 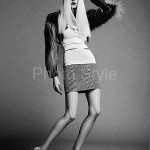